TRANSMISSION REPAIR OPTIONS FOR YOUR AUTO 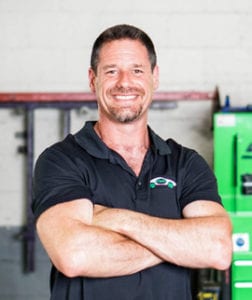 There are several options when it comes to automatic transmission repair. Each has an advantage and disadvantage. Your choice depends on factors like cost, quality and how long it takes you to get your car back.
space
Here are the options:
space

New
New transmissions are not available from the dealer or any other source; they are only used in the production of new cars and trucks. When you purchase a transmission from the dealer you are getting one that is remanufactured. This is an important consideration when looking at the cost of the transmission.

Rebuilt
A rebuilt transmission is one where the transmission is disassembled and inspected, worn or damaged parts are replaced (generally referred to as “hard parts”) and then reassembled to factory specifications. Along with aftermarket companies such as Transgo and Sonnax, we fix “hereditary” or problematic issues that are part of the auto models as they arrive in the market. Just about every make and model out there has some inherent issues that can be rectified while rebuilding the transmission. The term “rebuilt” is generally used in a shop setting where the customer’s transmission is removed from the car, rebuilt and then reinstalled. It is a custom process performed by a specialist. Other terms you may hear that have the same meaning are “refurbished, reconditioned or overhauled”, they have the same meaning.

Remanufactured
A remanufactured transmission (commonly referred to as a “reman”) is the same as a rebuilt transmission except that the work is done in a factory setting. There are two common practices used in remanufacturing. One uses a team of workers skilled in a specific area of the repair. One person does the teardown and inspection, one person does the cleaning, several people will assemble and restore certain components and a final person will assemble the transmission.
space
The other uses a single person skilled at rebuilding a specific transmission or family of transmissions. There’ll be a Ford specialist, a GM specialist, a Chrysler specialist and so on. In this instance, they’ll rebuild an entire transmission from start to finish. In both instances, the transmission is then tested on a dynamometer and then shipped to a retail outlet for sale (include dealerships).

Repaired
A repaired transmission is one where a specific component is replaced or fixed. For example, if an input shaft broke or a solenoid failed those parts can be replaced without rebuilding the entire transmission. This includes instances were a transmission may have a leak. During the inspection, it’s learned that the internal components still have a lot of mileage left in them. In this case, just the external seals would be replaced in order to resolve the leaking problem. Generally speaking, with a repair, only the component that is replaced would be warranted. This can be problematic in that you may spend a significant amount of money on a repair and later have something in the transmission fail that is unrelated to the repair. It’s cost effective but does have an element of risk.

Used
Another possibility today is to have a used transmission installed. Used transmissions have become a viable option because insurance companies will often total a car simply because the airbags deployed from a relatively minor accident. The rest of the car may be in terrific condition, with very low mileage.

A used transmission may cost hundreds less than a rebuild but in most cases, they come with a lesser warranty, so there is a trade-off.
space
Keep in mind that not every option may be practical for you. A lot depends on the type of car you have, the mileage, the type of failure, and more. Your technician will be happy to diagnose your car’s problem and discuss the transmission repair options that are available to you.

by Jody Wierenga, Corporate VP
in cooperation with ATRA 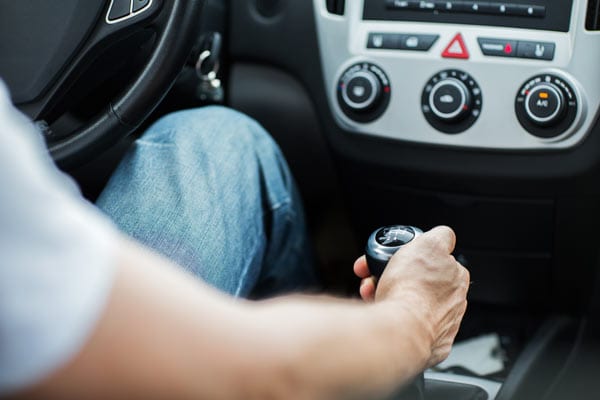 Why isn’t my car shifting??

Customers with complaints of not shifting, wrong gear starts, late or early shifts are considered to have shift timings issues. For an automatic transmission to shift, there are two things that need to be known: 1) How fast the vehicle is moving. 2) How hard the operator is depressing the accelerator. Sorting out the source […]

Should You Wash Your Car During Winter?

There’s more salt on your car than on a Snyder pretzel. More sand than on Daytona Beach. But when should you wash your car in the winter? The American Automobile Association (AAA) encourages car owners to regularly wash their vehicles because of the severe damage road salt and ice melter chemicals can have on your car. […]